So, I can't seem to remember to post the pictures on in reverse order (why do I have to remember that? Because I can't figure out how to move them once they are posted). So, technical difficulties aside...on with the show.
James and Monica
(what you can't see is that they are seriously investigating the variety of pie on James' plate!) 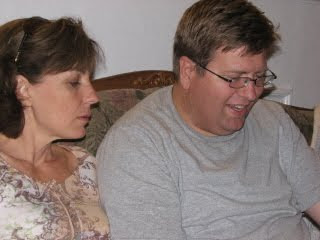 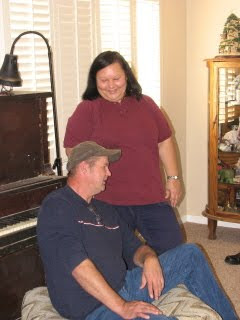 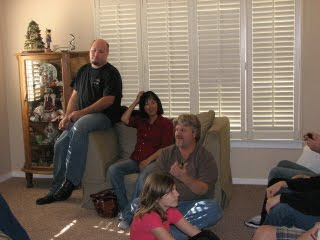 Silly cousins! Can't tell you how many pictures like this I have of this group because they are always just a little goofy together.
Luke, Chris, Emily and Kit 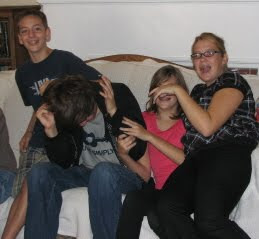 Joe and AJ find a quiet corner to play 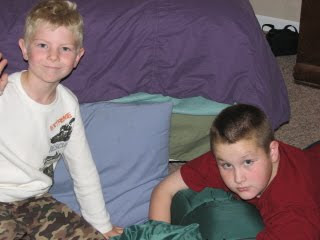 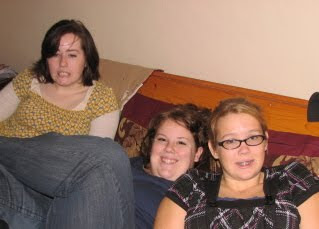 "I went to Grandma's for thanksgiving and all I got was this small plate of food"
Interesting that a lot of the little kids hardly ate but not to worry, we adults made up for it in a big way. 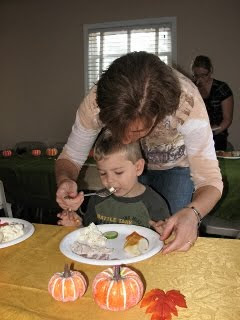 What the heck is in Kacey's mind in this picture? Visions of sugar plums? Maybe just the food that's in front of her. 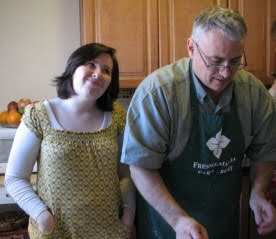 One very tired Grandma who insisted that she wanted to do the whole dinner. It was really a great dinner--just like when we were little. Without the pickles. Where were the pickles?
(Just thought of them right now--weird!) 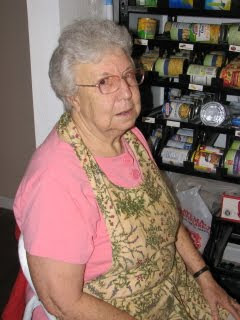 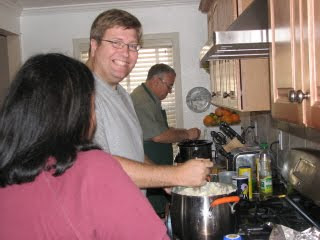 On to the Barros' (thankfully not until two days later)
Bryon and Alicia pose bequtifully for the camera. 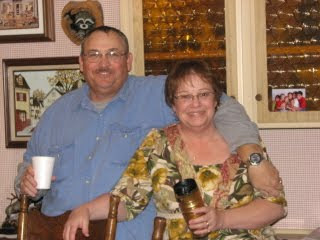 Not sure who's more tired here: MacKenzie who just saw her Dad for the first time in nearly a month but still didn't want to leave the party or GG who got to have 'Kenzie and Megan live with her for a month. 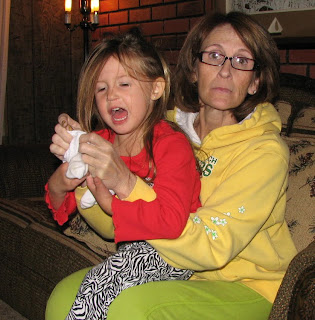 No words: Just cuteness all over. 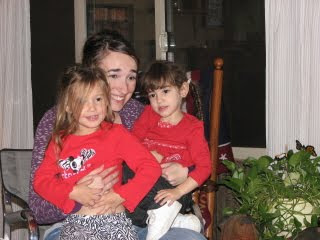 Joe gets taken down by the little girls. They were rough! 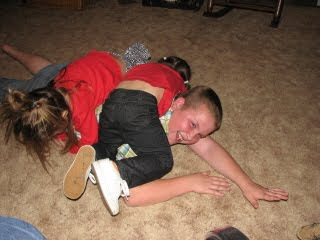 I think the umpire is right. That WAS a personal foul! 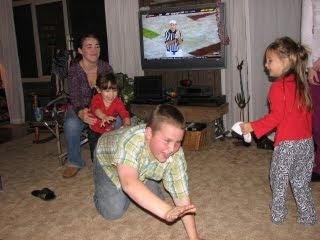 David
Dad, grandpa and great-grandpa just living in the moment. Seems to be enjoying the commotion all around him. 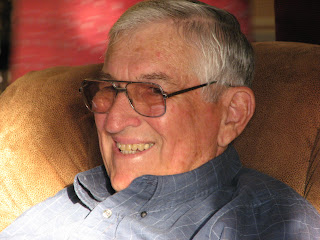 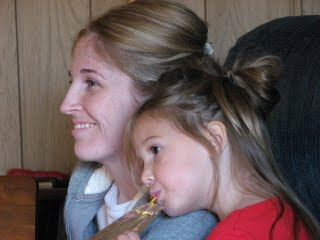 But earlier in the day was the First Ward's Annual Turkey Bowl
Young Men Verses the Men but with a twist this year. There was a Women verses the Young Women game also.
Would you trust these three as umpires? 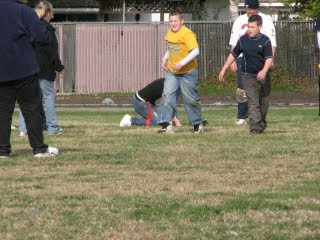 Kit at the end of the game. 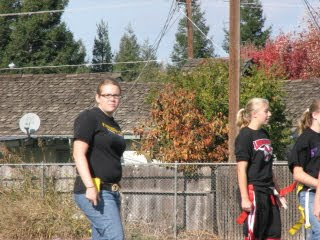 Not sure if he's leading the warm-up or the ward choir.? 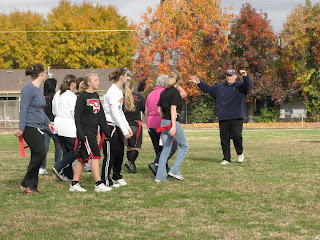 Kit at the beginning of the game. 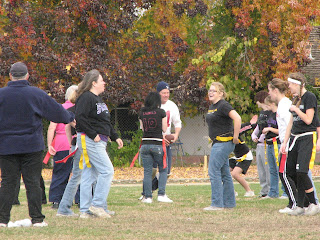 Serious discussion with the ump. Always the judge, both in church and on the playing field. 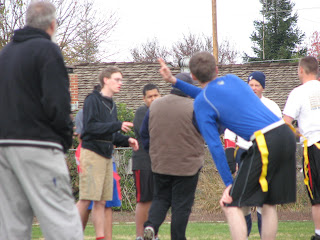 Always disappointing when the young men's ringer gets injured! 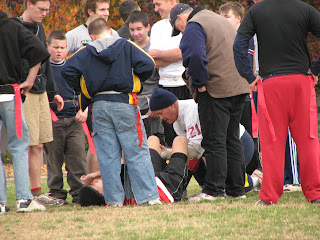 Serious action. Too bad it didn't translate to the score which I won't repeat but let's just say the men won but were moving very very slowly on Sunday. Who really was the winner then? 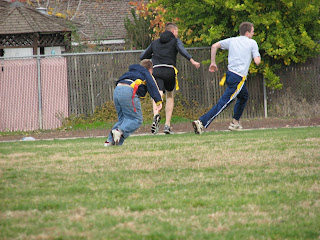